Dr. Marian Milev is the new Chairman of the European Blockchain Federation - Europeanblockchainfederation.EU 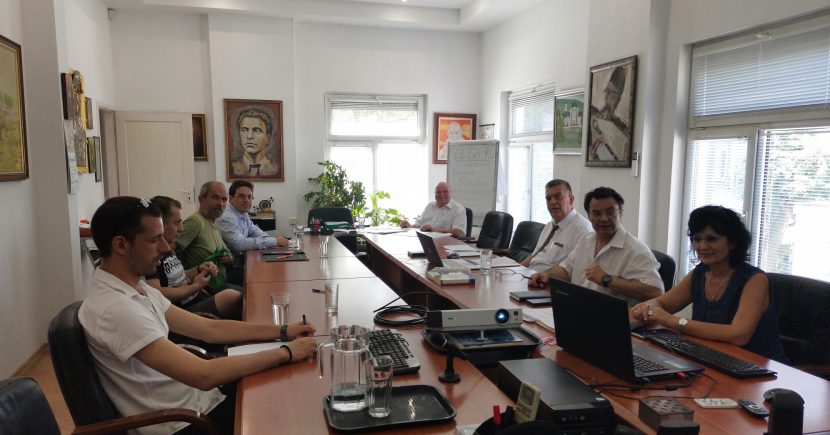 Dr. Marian Milev is the new Chairman of the European Blockchain Federation

Dr. Marian Milev is the new Chairman of the European Blockchain Federation. His appointment was voted upon by the general meeting of the organization held on 2nd August 2019. Vasil Dabov was elected as honorary chairman. The Management Board of EBF includes Marian Milev, Vasil Dabov, Dimitar Gishin, Georgi Grozdev, Georgi Paleshnikov, Ivan Popov, Atanas Kostov and Ivailo Naidenov. 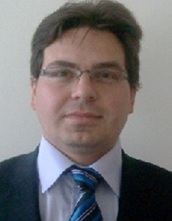 Marian Milev is a doctor of mathematics from the University of Trento, Italy (2009) and Associate Professor of Mathematics, Department of Mathematics and Physics, Faculty of Economy, UFT-Plovdiv, Bulgaria (2013). His lectures include: Pricing  Financial Derivatives, Econometrics, Probability and Statistics, Mathematics, Applied Mathematics, Currency Operations, Stock Exchange and Over-the Counter Markets Analysis of Experimental Data, Modelling and Optimization of Technology Processes. He has extensive experience in computer modelling and development of algorithms for Financial Derivatives Assessment, Path-dependent options pricing with Exotic Characteristics and under Non-Standard Hypothesis, Discrete Double Barrier Knock-out Options with Dividends, etc. Dr. Marian Milev’s honors and awards as follows:

Award from Union of Scientist in Bulgaria for young scientists with high achievements in mathematics (2011) on the occasion of the 200th anniversary of the birth of Évariste Galois. Currently, Dr. Milev is Head of Department of Physics and Mathematics and Chairman of the Faculty of Economy at UFT-Plovdiv. He is a member of the Management Board of Union of Scientists in Plovdiv.
← Hello world! How do you service a 2500GPU Cryptocurrency Mining Farm →